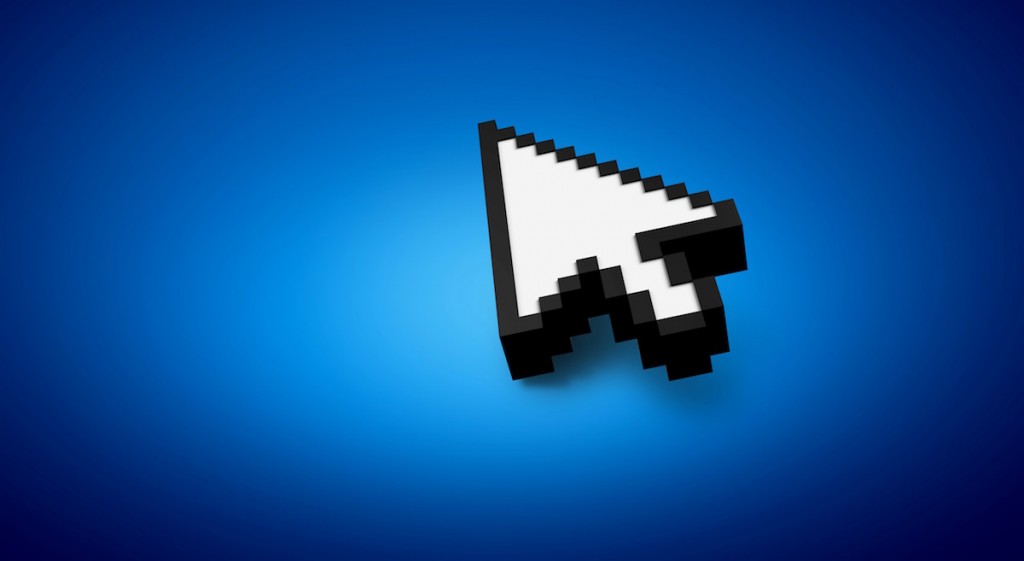 The amount of fun from a DBA job is directly proportional to how much you can make simple work complex and complex work simple.

9 PC-users:
El Explicito:
“I tried the thing, ya know, and it worked, ya know, but now it doesn’t, ya know?”
Advantages: Provides interesting communication challanges.
Disadvantages: So do chimps.
Symptoms: Complete inability to use proper nouns
Real Case: One user walked up to a certain Armenian pod manager and said, “I can’t get what I want!” The pod manager leaned back, put his hands on his belt-buckle, and said, “Well, ma’am, you’ve come to the right place.”

Mad Bomber:
“Well, I hit Alt-f6, shift-f8, Cntrl-f10, f4, and f9, and now it looks all weird.”
Advantages: Will try to find own solution to problems.
Disadvantages: User might have translated document to Navajo without meaning to.
Symptoms: More than six stopped jobs in UNIX, a 2:1 code-to-letter ratio in WordPerfect
Real Case: One user came in complaining that his WordPerfect document was underlined. When I used reveal codes on it, I found that he’d set and unset underline more than fifty times in his document.

Frying Pan/Fire Tactician:
“It didn’t work with the data set we had, so I fed in my aunt’s recipe for key lime pie.”
Advantages: Will usually fix error.
Disadvantages: ‘Fix’ is defined VERY loosely here.
Symptoms: A tendancy to delete lines that get errors instead of fixing them.
Real Case: One user complained that their program executed, but didn’t do anything. The scon looked at it for twenty minutes before realizing that they’d commented out EVERY LINE. The user said, “Well, that was the only way I could get it to compile.”

Shaman:
“Last week, when the moon was full, the clouds were thick, and formahaut was above the horizon, I typed f77, and lo, it did compile.”
Advantages: Gives insight into primative mythology.
Disadvantages: Few scons are anthropology majors.
Symptoms: Frequent questions about irrelavent objects.
Real Case: One user complained that all information on one of their disks got erased (as Norton Utilities showed nothing but empty sectors, I suspect nothing had ever been on it). Reasoning that the deleted information went *somewhere*, they wouldn’t shut up until the scon checked four different disks for the missing information.

X-user:
“Will you look at those…um, that resolution, quite impressive, really.”
Advantages: Using the cutting-edge in graphics technology.
Disadvantages: Has little or no idea how to use the cutting-edge in graphics technology.
Symptoms: Fuzzy hands, blindness
Real Case: When I was off duty, two users sat down in front of me at DEC station 5000/200s that systems was reconfiguring. I suppressed my laughter while, for twenty minutes, they sat down and did their best to act like they were doing exectly what they wanted to do, even though they couldn’t log in.

Miracle Worker:
“But it read a file from it yesterday!” ‘Sir, at a guess, this disk has been swollowed and regurgitated.’ “But I did that a month ago, and it read a file from it yesterday!”
Advantages: Apparently has remarkable luck when you aren’t around.
Disadvantages: People complain when scons actually use the word “horse-puckey”.
Symptoms: Loses all ability to do impossible when you’re around. Must be the kryptonite in your pocket.
Real Case: At least three users have claimed that they’ve loaded IBM WordPerfect from Macintosh disks.

Taskmaster:
“Well, this is a file in MacWrite. Do you know how I can upload it to MUSIC, transfer it over to UNIX from there, download it onto an IBM, convert it to WordPerfect, and put it in three-column format?”
Advantages: Bold new challanges.
Disadvantages: Makes one wish to be a garbage collector.
Symptoms: An inability to keep quiet. Strong tendancies to make machines do things they don’t want to do.
Real Case: One user tried to get a scon to find out what another person’s E-mail address was even though the user didn’t know his target’s home system, account name, or real name.

Princess:
“I need a Mac, and someone’s got the one I like reserved, would you please garrote him and put him in the paper recycling bin?”
Advantages: Flatters you with their high standards for your service.
Disadvantages: Impresses you with their obliviousness to other people on this planet.
Symptoms: Inability to communicate except by complaining.
Real Case: One asked a scon to remove the message of the day because he (the user) didn’t like it.